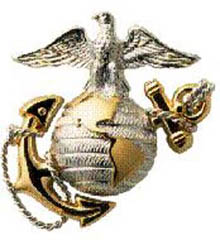 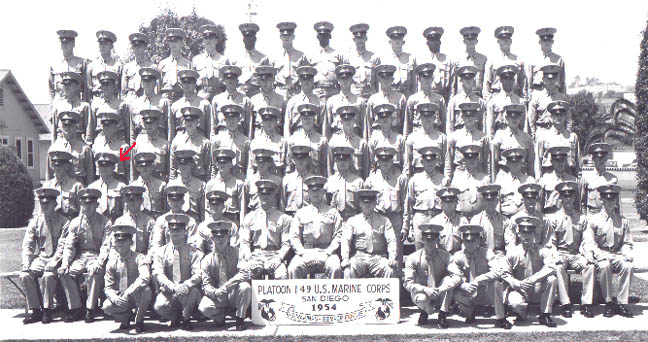 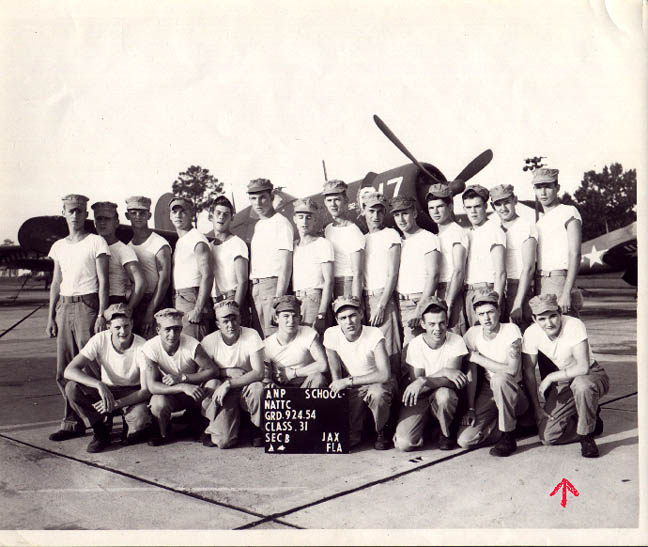 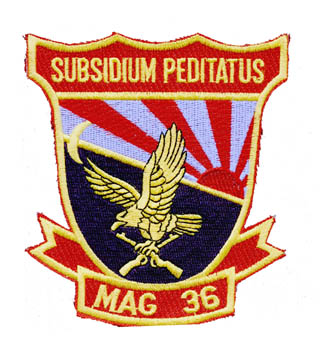 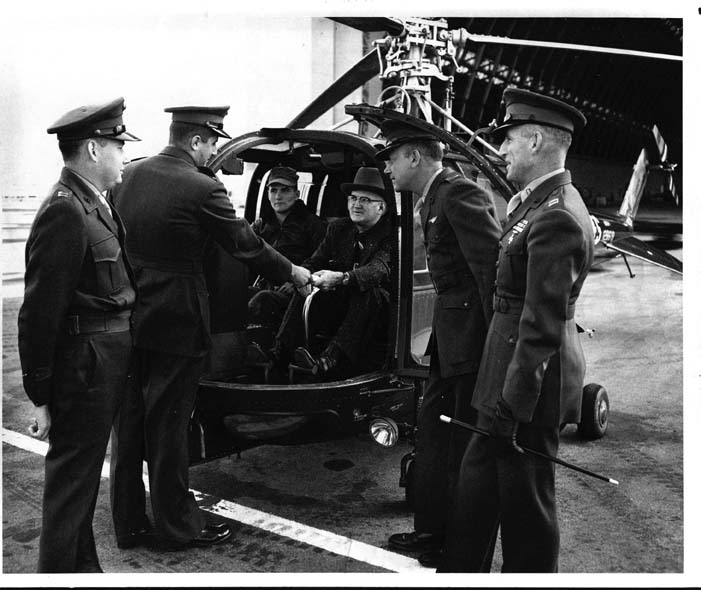 Derived from the commercial Sikorsky S-52, the HO5S was procured by the Navy in order to replace the HO3S in service with the Marine Corps. Initially flown in early 1947, the HO5S was the first helicopter in the United States to be fitted with metal rotor blades constructed of aluminum and steel. In 1948 a two seat HO5S established several international speed records (129+ mph over a 3 km course, and 122+ mph over a 100 km course) and an altitude record of 21,220 ft. The Navy procured the three and four seat HO5S for the Marines to replace the HO3S and was used in their hands as a scout and observation helicopter during the Korean War as well as for day and night evacuation of personnel. During three years of war and for twenty-four hours a day, a Marine Observation Squadron conducted front line evacuation of 7,137 men. HO5S-1s also saw service with the Coast Guard and under the designation YH-18 was employed by the U.S. Air Force.
National Museum Of Naval Aviation
Marine's Imput


USMC 1953-1956
Served at LTA Santa Ana, Calif.
Security and then MABS-36 as the squadern mail Man.
Then you had to be a MARINE.
Thank God Clinton is in the past and stays there. 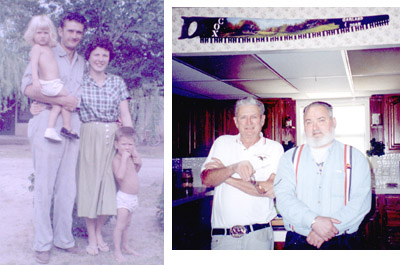