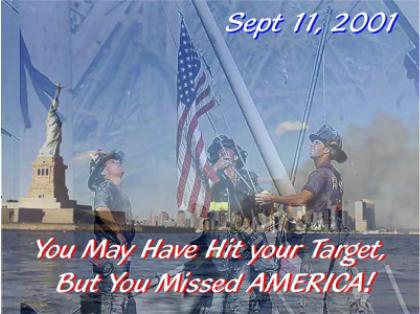 The following words were spoken by the late Red Skelton on his television program as he related the story of his teacher, Mr. Laswell, who felt his students had come to think of the Pledge of Allegiance as merely something to recite in class each day.

Now, more than ever, listen to the meaning of these words.

"I've been listening to you boys and girls recite the Pledge of Allegiance all semester and it seems as though it is becoming monotonous to you. If I may, may I recite it and try to explain to you the meaning of each word?"


Since I was a small boy, two states have been added to our country

and two words have been added to the pledge of Allegiance...

Wouldn't it be a pity if someone said

that is a prayer

and that would be eliminated from schools too? 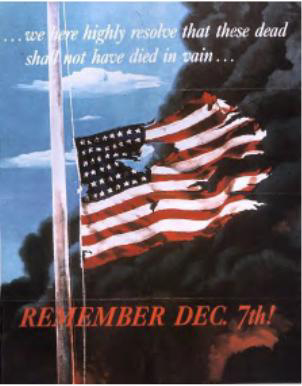 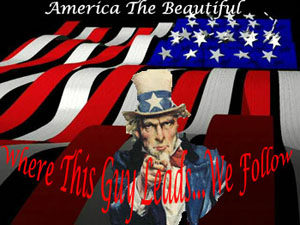