Unfortionatly many were not able to attend. Those who did renewed past friendships, relived the good ole 363 days and updated the past 44 years.
Gene Comiskey had set us up with a room in the Spring Hill Suites Hotel to gather in. Made it great to have a single point of contact. Actually because of the storm Lili, we were better off then those who had planned to meet on the beach.
Ft Pickens where Sarita and I had planned to stay was closed by the storm Isadore washing out the road. We found a park on the NAS instead.

Willy Sproule was presented a plaque 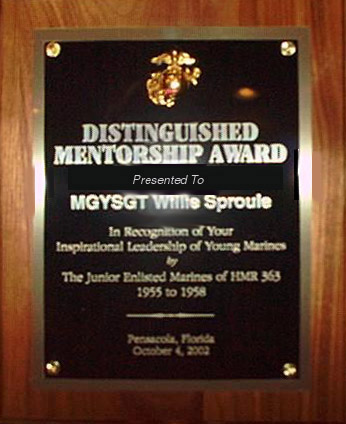 A lot of pictures were shot, some of those shot with my camera could sure have turned out better to suit me but they are better then none. Maybe some better shots will be sent to me to post. 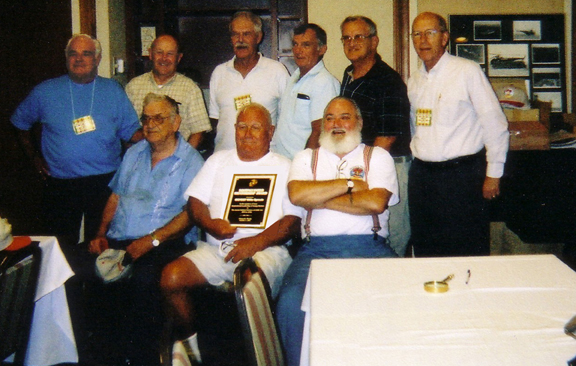 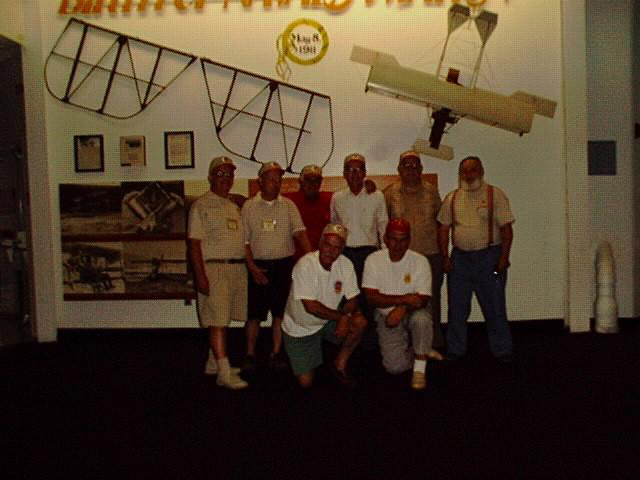 How about now?
Did someone age a tad? 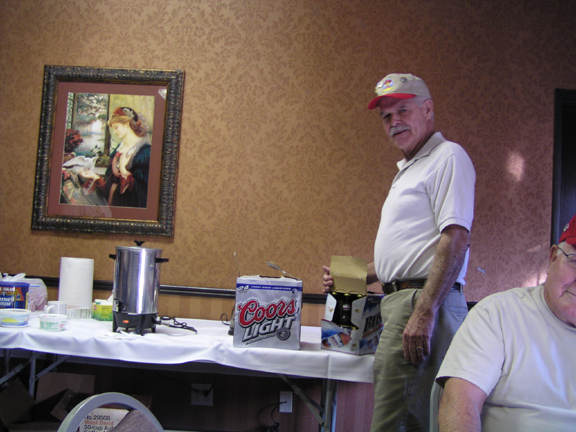 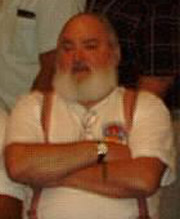 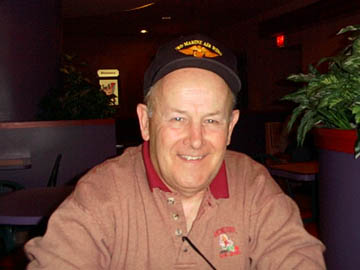 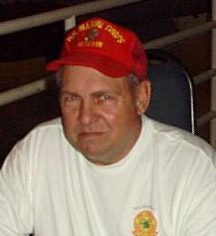 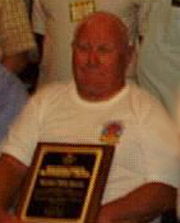 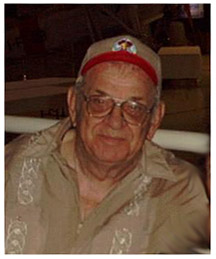 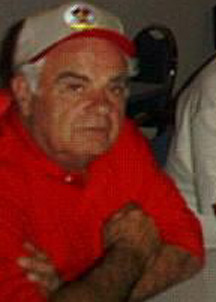 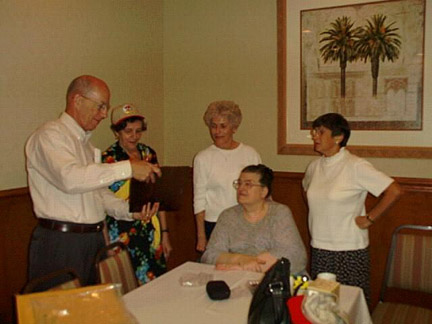 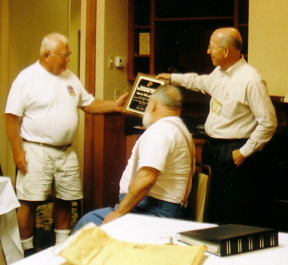 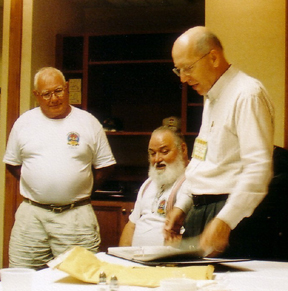 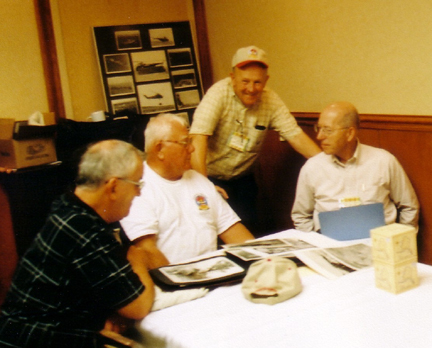 Reviewing Pictures of the Past 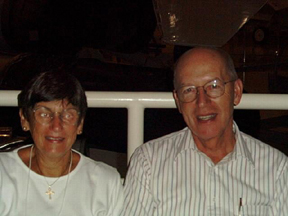 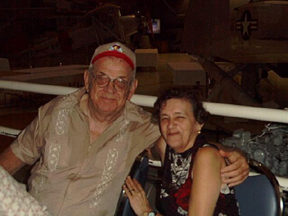 Now the Big Q! When and Where for next REUNION?