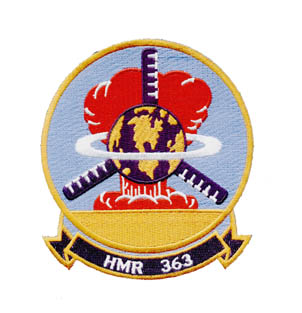 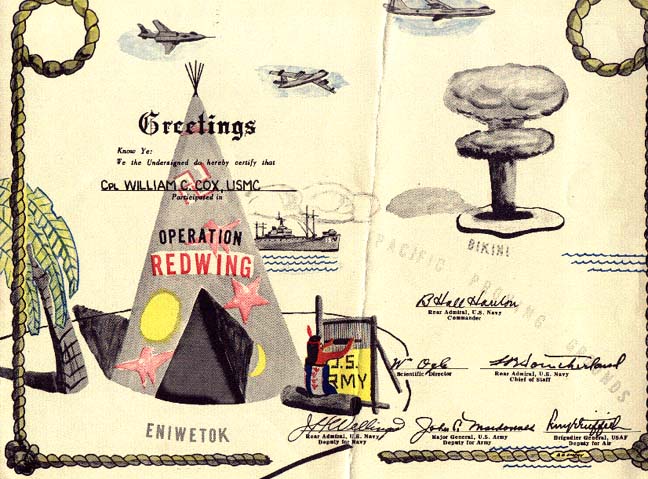 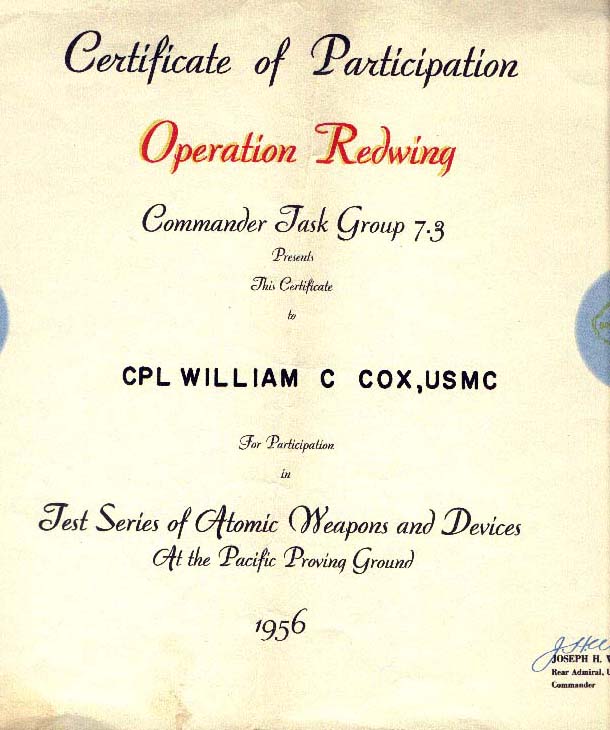 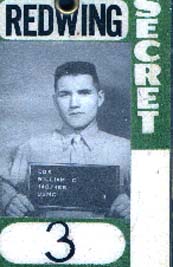 U.S.S. BADOENG STRAIT-21 May 1956 - It was an awe-inspiring and breathtaking silence that enveloped the crew of the Bing Ding at 0552 this morning as they watched the unleashing of man's mightiest force--the H-Bomb.

It was the climax of many days of waiting and irritating postpone- ments, but it was worth waiting for. Words fail to describe the feelings and emotions of each individual as he watched the huge fire ball eat hungarily up into the sky and gradually form the billowing mushroom-like trademark.

Though 30 miles away, the intense heat of the several megatons blast could still be easily felt. Beautiful iridescent colors of yellow, orange, pink, blue and violet lit up the sky as the atomic cloud erupted for the heavens. Its shape was like an ice cream cone being pushed higher and higher by a hidden force below. The sound and shock wave took almost three minutes to reach the ship after the blast. It made only a dull rumble and Caused a slight change of pressure against the ears that one swallow solved quickly.

The initial reaction after the blast was one of fear and respect by all. One sailor remarked, "That sight's enough to make a Christian out of anyone!" Every-one was glad they had seen it; it was reward enough for spending three isolating months in the Marshalls. It was also a sight that would not be soon forgotten, but rather relived and retold for years to come to family, friends and anyone thinking of starting an atomic war.

It was a perfect setting for America's first H-bomb airdrop. The night had been a clear starlight and moonlight night with only a few low cumulus clouds on the horizon. The moon had set before the blast, but the first rays of dawn were peeking over the eastern horizon when the bomb was dropped by a B-52 and went off at 0552.

The crew had been up for over an hour and were assembled on the flight deck facing aft away from the blast. One minute before the drop, all hands closed their eyes and placed their hands or an arm over them. Even then, when the bomb went off, it produced such an intense light that it could be seen through the hands and eyelids.

Then the crew was allowed to turn around and face forward and watch the awesome cloud Commence its vertical buildup. After assuming its mushroom-like top from a wide pillar-like column, the cloud began to spread out horizontally and en-compass an even larger area. It gradually began to look like other clouds and to move north by favorable winds to an unoccupied area.

The crew left the flight deck to eat breakfast and go about beginning another normal day. But no other day would ever be normal again if thoughts were turned back to the blast sight, for it would serve as a reminder of an awe and respect that would never be Hand of a force that must never be used but for peaceful means. 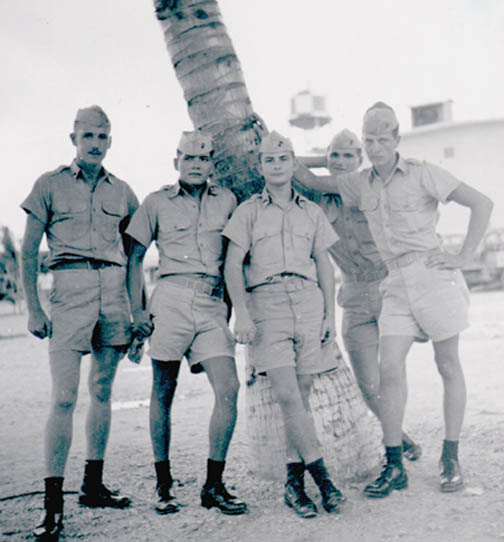 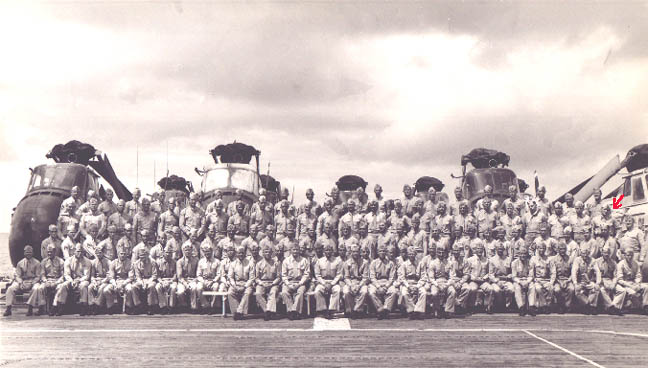 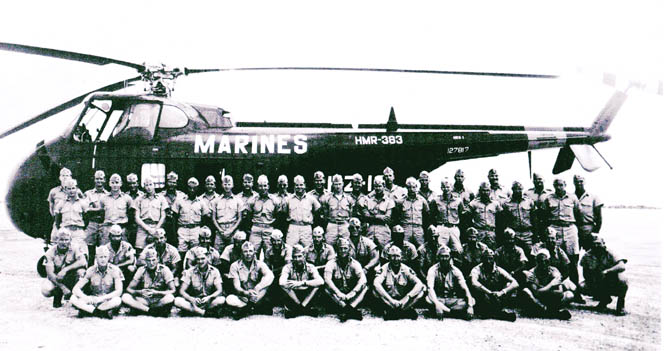 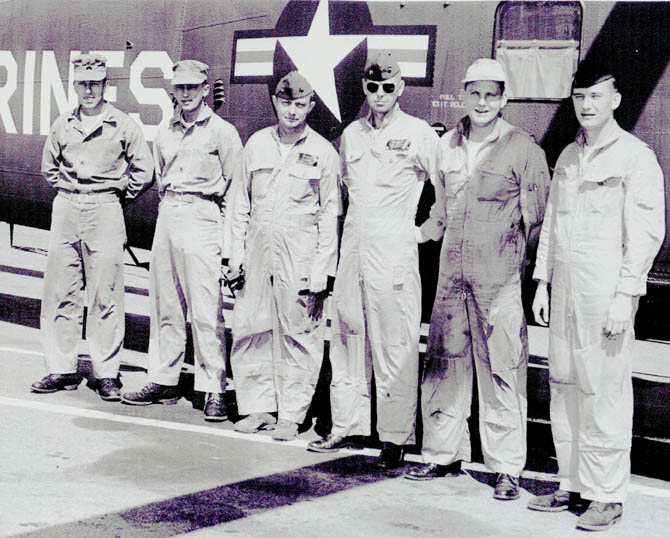